Coinbase: It’s All Downhill From Here 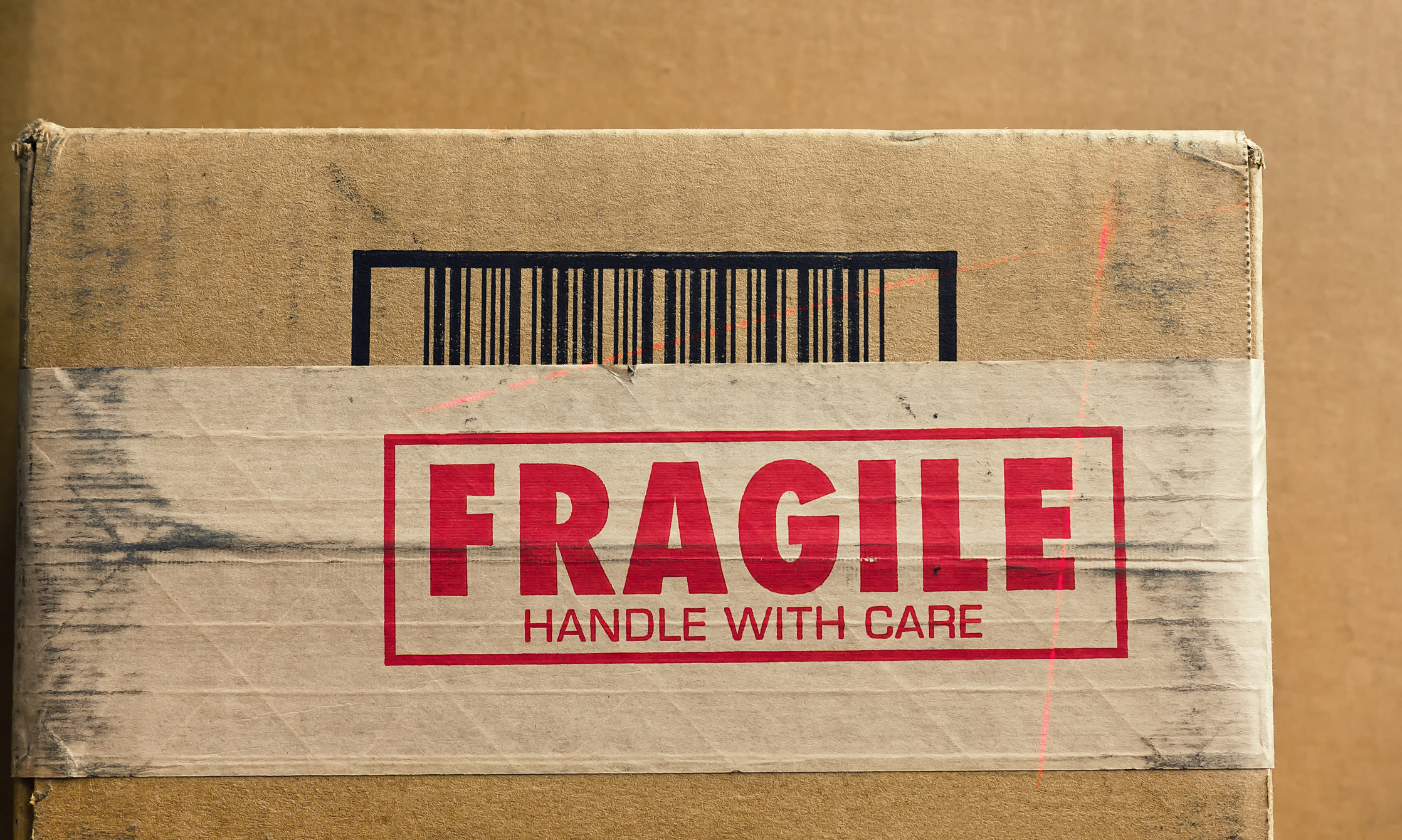 Cryptocurrency trading platform Coinbase (NASDAQ:COIN) went public last week. After a few volatile days of trading, Coinbase was valued at around $65 billion as it started its first full week as a publicly traded company.

Coinbase stock trades for a price-to-sales ratio of roughly 50 and a price-to-earnings ratio of 200. If the company were, say, a subscription software provider that was expected to grow at a quick and steady pace for many years, those ratios might make sense. But given Coinbase’s business model, they’re just about impossible to justify.

Prices for cryptocurrencies are extremely volatile. That extreme volatility makes them mostly useless as real-world currencies. A business that accepts bitcoin as payment, for example, is almost certainly converting that bitcoin into dollars or another real currency immediately.

For cryptocurrency to have any real utility, the volatility needs to cool off. If that were to happen, there would be little reason for masses of people to speculate on cryptocurrency prices, given that there would no longer be the potential for quick and massive returns. If speculation dies down, so does trading volume. And if trading volume drops, Coinbase’s revenue craters.

One reason people are willing to pay excessive fees to buy and sell cryptocurrencies are the massive price swings. Paying $2.99 to buy $100 worth of Bitcoin, which is what Coinbase charges, doesn’t make any sense if you don’t expect the value of Bitcoin to rise.

If Bitcoin and other cryptocurrencies never amount to anything in terms of real-world use, Coinbase still has a serious problem. Given Coinbase’s fat margins, there’s a ton of room for competitors to undercut the company’s fees.

Coinbase could make money in other ways, but options will be limited if cryptocurrency mostly remains a vehicle for gamblers and speculators.

What Coinbase needs to happen

Coinbase’s business depends on people believing that cryptocurrency could one day go mainstream and have real-world utility, but for that scenario to never actually play out. That’s basically the status quo today.

It’s like Coinbase is sitting on top of a hill. A nudge to the left – stabilizing cryptocurrency prices and real-world utility – sends Coinbase tumbling in one direction as trading volume dries up. A nudge to the right – acceptance that cryptocurrency will remain a purely speculative asset – sends Coinbase tumbling in the other direction as competition forces lower fees. It seems like a very fragile situation.

And of course, cryptocurrency prices could crash, and interest from investors and speculators could vanish, without either scenario playing out. Obviously, that would also be bad for Coinbase.

This article represents the opinion of the writer, who may disagree with the “official” recommendation position of a Motley Fool premium advisory service. We’re motley! Questioning an investing thesis — even one of our own — helps us all think critically about investing and make decisions that help us become smarter, happier, and richer.